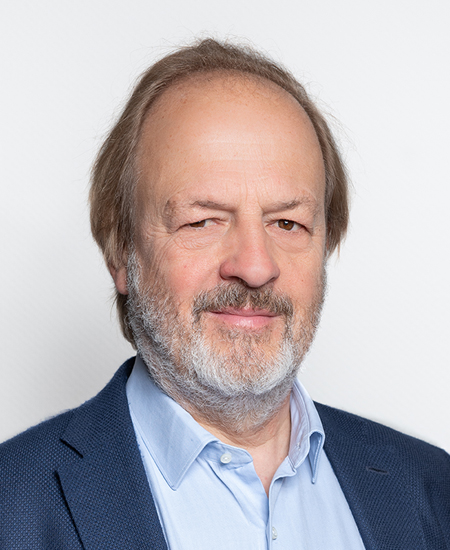 Pierre Vandepapelière, M.D.,PhD has a large experience in development of vaccines, immunotherapeutics and biologicals. He held various positions and has led complex developments at GSK vaccines and in several Biotech companies. As CEO and CMO, he transformed Imcyse, a biotech company developing active specific immunotherapeutics to treat and to prevent auto immune diseases, into a rapidly growing Biotech company. Before he was head of early clinical research at GlaxoSmithKline Biologicals and has been involved in the development of vaccines for tuberculosis, HIV, malaria, Hepatitis C, Herpes zoster (Shingrix) and Streptococcus pneumoniae in the elderly, and of therapeutic vaccines for hepatitis B, human papilloma virus and herpes simplex. Pierre also spent 7 years as head of development of immunotherapeutics for auto immune diseases, primarily lupus, at Neovacs, Paris, and as consultant to implement phase IIb programs at Genticel and Abivax.